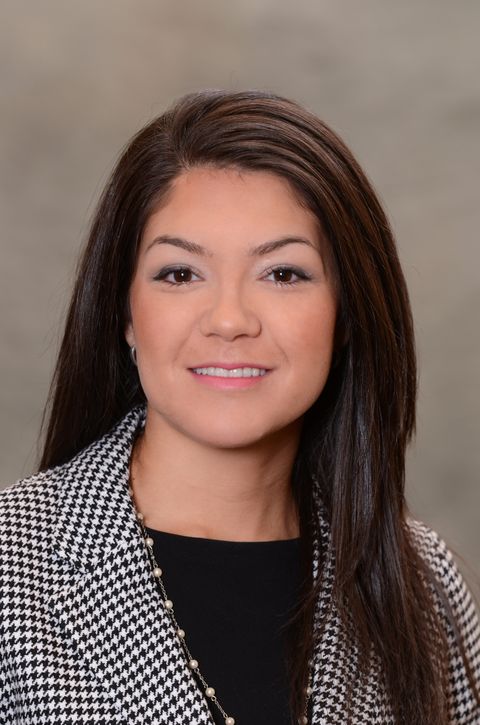 The Philadelphia Convention and Visitors Bureau (PHLCVB) has appointed Crystal Kennedy as the Senior National Accounts Director. The sales leader, with 17 years of hotel experience, will oversee accounts based in the Western and Southeastern United States, and focus her attention on association, sports, and corporate citywide business development.

As the associate director of sales at the Hilton Anatole Hotel in Dallas, Texas, Kennedy led a team of seven managers while also personally generating $22 million in total hotel revenue in 2018. She held several positions at the signature Dallas property and is a two-time 'Circle of Excellence Winner', an award given to Hilton's top 10% of sellers worldwide.

“Crystal is a high performer who brings excellent strategic thinking and problem-solving skills to our team,” said PHLCVB Senior Vice President, Convention Division, Kavin Schieferdecker. “She will increase our ability to win key association and corporate groups with her experience and established relationships.”

Kennedy will be based in Dallas in order to easily access the organization's growing base of customers and prospects in the Western U.S. By being based in Texas, she also gives the PHLCVB a foothold in one of the country's most diverse and fastest growing states. The PHLCVB maintains sales staff in Washington, D.C., Chicago, Illinois, and Connecticut as well.

“This is an exciting opportunity to join one of the best CVBs in the country and add value to a team that is already experiencing positive momentum,” said Kennedy. “I understand the economic benefits of major citywide meetings, conventions, and events, as well as how competitive the industry has become. I look forward to immersing myself in Philadelphia's dynamic culture.”