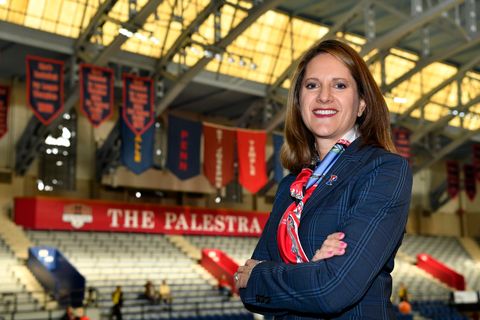 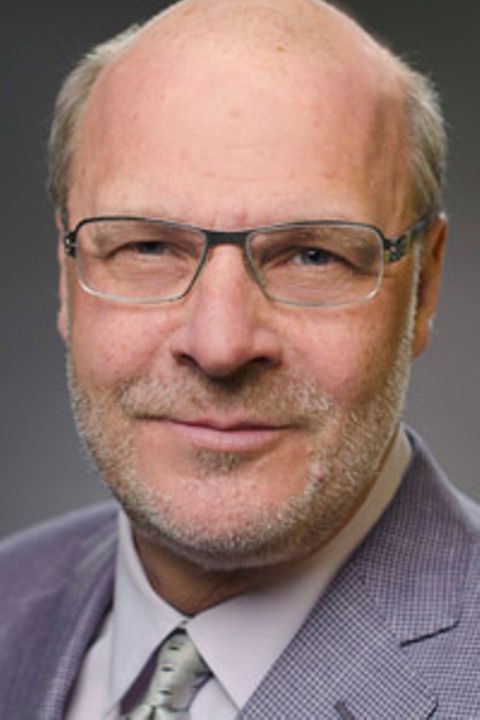 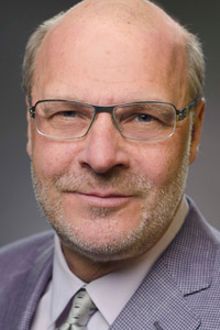 PHL Sports Advisory Board Chair Don Smolenski has selected two vice chairs to support the work of one of the country's leading sports commissions. Dr. M. Grace Calhoun, the T. Gibbs Kane, Jr. W'69 Director of Athletics and Recreation at the University of Pennsylvania, along with Drexel University Director of Athletics Dr. Eric Zillmer, add decades of leadership experience and strong collegiate sports ties to the executive committee.

PHL Sports, a business development division of the Philadelphia Convention and Visitors Bureau (PHLCVB), brings together the area sports community to attract major sporting events to Philadelphia. Smolenski, Philadelphia Eagles' president, was introduced as PHL Sports' new Chairman last month, a position that had been held by the late Phillies Chairman David Montgomery for the past decade. PHLCVB leadership and Smolenski identified two vice chairs with previous board experience and a long track record within collegiate athletics.

“I am excited to have the privilege of serving PHL Sports alongside Grace and Eric,” said Smolenski. “They are both tremendous leaders, not only at their respective institutions, but in the NCAA community and throughout Philadelphia. Their diverse backgrounds and wealth of experience will strengthen PHL Sports opportunities to attract and obtain future athletic events to Philadelphia.”

Calhoun is responsible for leading Penn's 33 varsity athletic programs, nearly 40 club programs and broad-based intramural and recreational offerings for students, faculty and staff. She was recently named Chair of the NCAA Division I Council, a high-level group responsible for the day-to-day decision making for Division I athletics. Calhoun was also recognized as a 2019 NACDA (National Collegiate Athletic Directors Association) Athletic Director of the Year.

During her 25 years of experience, she has advocated for value-based policies governing sport at the institutional, conference and national levels. Spearheading the Penn Athletics “Game Onward” fundraising campaign, Calhoun and her team have raised more than $157 million for facilities and program development.

“It's an honor to join Don, Eric, Larry Needle, Julie Coker Graham and the entire PHL Sports Advisory Board in this new capacity,” said Calhoun. “I have thoroughly enjoyed my partnership with PHL Sports in recent years, and look forward to working together on securing prized sporting events for the city and region.”

Zillmer has spent nearly 20 years in his current role overseeing the Drexel University Athletic Department, which is comprised of 18 Division I NCAA sports and provides opportunities to a student body population of 25,000. Drexel Athletics has built a reputation as an equal opportunity program, recently named No. 1 in the nation in Gender Equity by U.S. News and World Report.

With a sustained focus on innovation, Zillmer and Drexel leadership have worked to continuously build and improve the city's hosting capabilities. This has led to signature events like the 2008 Olympic Trials in Table Tennis, the U.S. Open Squash Championships, as well as the NCAA Men's Lacrosse Championships at Lincoln Financial Field in 2013, 2015, 2016, and 2019 (and 2020), during which Drexel University served as host institution. Zillmer has also been a key figure in the development of the Arlen Specter US Squash Center at Drexel, which will open in 2020.

“I am very much honored to serve PHL Sports as vice chair and to assist in championing Philadelphia as a great sports destination,” said Zillmer. “Drexel Athletics has been very engaged with PHL Sports as a host for a variety of highly successful events over the years. I am also looking forward to working closely with Don, Grace, and Larry. This is a terrific team of ambassadors for PHL Sports,” added Zillmer.