The National Collegiate Athletic Association (NCAA) announced host sites for championship events for the 2022/2023 - 2025/2026 seasons, and Philadelphia emerged as one of the clear national winners 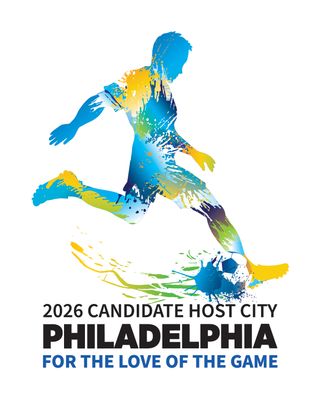 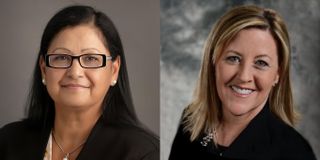 The Philadelphia Convention and Visitors Bureau (PHLCVB) has filled two important sales roles that will set the organization up for success far into the future. Kelly Blecke will be joining the PHLCVB as the Senior National Account Director focused on the Washington, D.C. area, and Rosa Luke has been appointed Senior National Account Director with a focus on the Chicago market 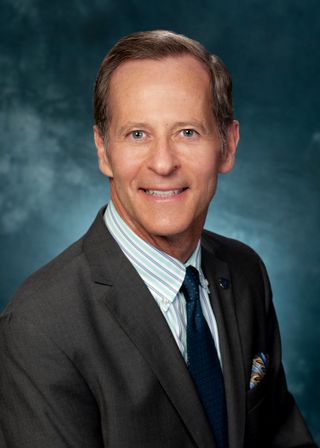 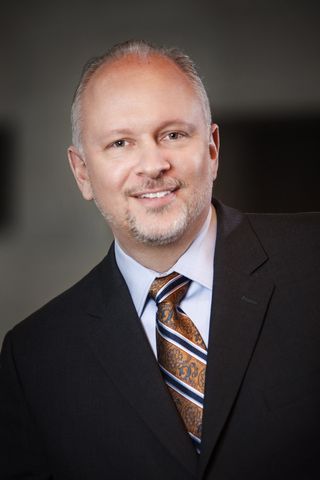 Caren will take over on June 8 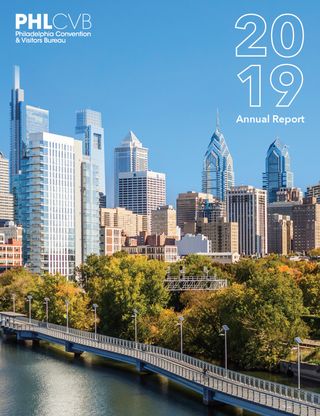 Data shows growth in key metrics with more than 76,700 hospitality-related jobs in Philadelphia

20 in 2020: Philadelphia Convention and Visitors Bureau Prepares for Full Slate of Conventions and Events

20 citywide events expected to bring nearly 400,000 attendees to the city this year

Julie Coker, President and CEO of the Philadelphia Convention and Visitors Bureau, to Depart in March 2020 for New Leading Role in San Diego 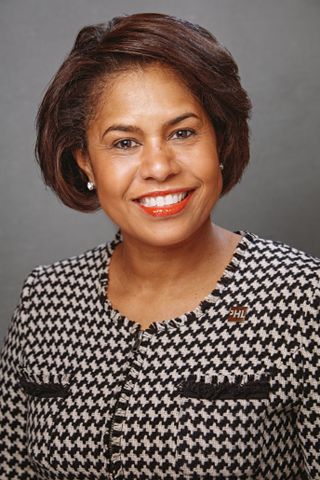 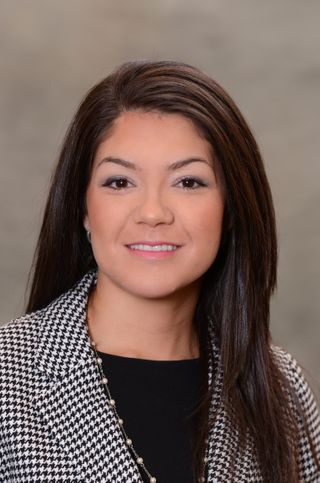 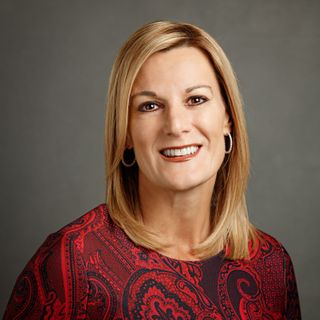 The accomplished sales leader will assume new role on January 1, leveraging her 20 years of in-market experience and strong customer relationships